Why we’ve gotten PPD all wrong 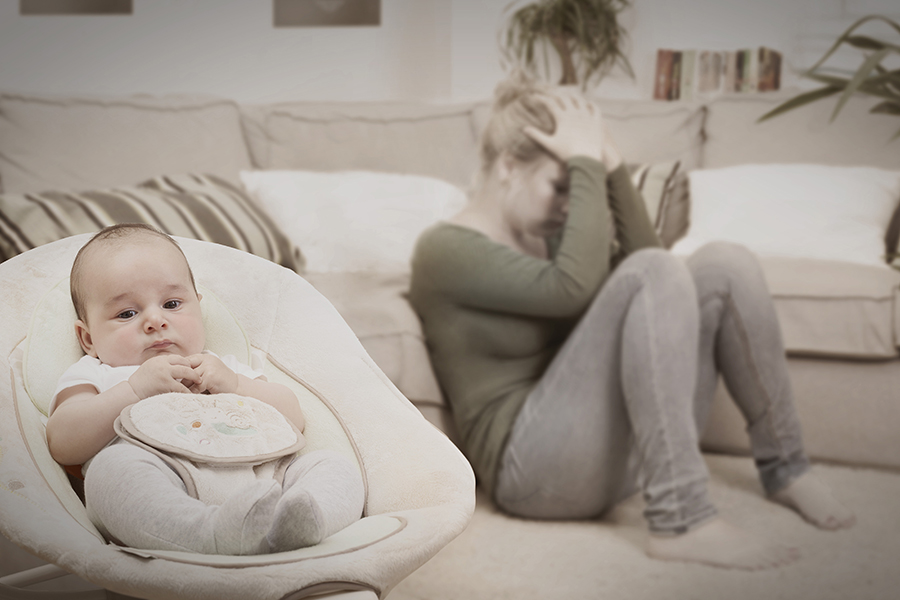 Contemporary American culture is lacking something big. We are missing the basic collective belief that a postpartum rest and recovery period is a beneficial necessity for women. In countries around the world, women who have just recently endured the process of childbirth are afforded a period of time to heal and adjust to life with an infant.

Moms in China practice 30 days of “restful confinement” following childbirth. This is a centuries old custom that is based on the belief that women who have just given birth require a period of convalescence to recover from the physical and emotional ordeal of labor and delivery.  The responsibilities of cooking, dishwashing, laundry and night feedings are all done by someone other than moms. Women in Mexico have a similar postpartum period of care, it lasts for 40 days. Dutch maternity nurses make daily house calls to new moms for the first 8 days’ post delivery. In France and other parts of Europe new moms spend nearly a week in the hospital following an uncomplicated delivery. Communities in Africa and parts of the Middle East also believe that the postpartum period is a time in which women need an exceptional amount of support, help and rest. These are rituals and ideas that are generally not practiced in our country. In fact the U.S. is the only industrialized country without standard paid maternity leave.

Having a child is miraculous. It’s also painful, exhausting, anxiety provoking, embarrassing and messy. In addition to the immense physical strength and stamina that is required to get through labor and delivery, moms must then tolerate extreme hormonal changes. Research reveals that hormones which play a major role in our body’s ability to support and maintain a fetus drop 100 fold in the first 24-36 hours post delivery.

This is a major adjustment for both our brain chemistry and the chemical messengers that regulate sleep and mood. Now combine that with the sleep disturbance that comes with taking care of a newborn, who typically wakes every 2-3 hours to eat. Lets also toss in any number of common stressors that women, pregnant and not, face; relationship challenges and conflict, financial struggles, a lack of support, job security/insecurity and a predisposition to depression or anxiety.

Just dealing with ONE of these stressors would send most individuals into a state of panic and anxiety. Dealing with several at once can be totally debilitating, especially for a woman recuperating from labor and childbirth. For many women the result is postpartum depression.

Postpartum depression, or PPD, is not baby blues. Baby blues include crying, anxiety and irritability that usually last about 2 weeks and are said to affect 70-80% of new moms. The onset of PPD also follows delivery and can develop immediately or 6 weeks or even 6 months after and is reported to affect approximately 20% of new mothers. Symptoms of PPD include anger, appetite changes, anxiety attacks, trouble bonding with the baby, questioning of one’s own ability to parent and intrusive thoughts and fears that one may hurt themselves or their baby. Mental health workers say that the reportedpercentage of women who suffer from PPD is inaccurate and does not reflect the number of women that actually experience the debilitating symptoms of this disorder.

So why is it that we are failing to properly assess and treat this disorder, leaving women under diagnosed and underserved?

Poor assessment tools combined with patient’s feelings of guilt and shame associated with seeking mental health treatment are interfering with our ability to get an accurate percentage rate and further understand how to manage this condition.

It is recommended that women return to their obstetrician 6 weeks after delivery. The purpose of the follow up appointment is to assess a patient’s physical recovery following labor and delivery. A psychological evaluation is not a part of this routine visit. Probing questions about a patient’s finances, relationship harmony, adjustment to parenthood or the presence of disturbing thoughts are also not standard protocol. After this 6-week appointment, mothers are told that they do not need to be seen again for a full year.

But getting from a task force recommendation to daily healthcare practice is a very big leap. In the past decade, 10 states have created laws to promote depression screenings during pregnancy and the postpartum period. A Massachusetts state representative has filed numerous bills related to statewide mandatory postpartum depression screening. The bills have stalled; never receiving real opposition, but never gaining much momentum either.

Doctors report that there is a lack of trained mental health workers in office that can properly administer and interpret screening tools. The cultural perspective that women should be able to handle it all without asking for help AND feel joy and happiness at the time they become mothers is prevalent and damaging. It has set up wildly unrealistic expectations for women to fulfill. This antiquated notion serves no purpose other than creating feelings of guilt and shame in moms. It is easy to see why patients’ self reporting of their psychological state is probably not a very accurate assessment tool.

Many clinicians have suggested that a brief evaluation of maternal mental health be included in the well baby pediatric visits. Doing that would identify at risk patients and it would create an opportunity for dialogue about PPD, a chance to bring it out of the shadows and help diminish the stigma surrounding PPD. The stigma related to this disorder is very significant.

Women are terrified to admit to having unpleasant and ambivalent feelings about motherhood, they are even more scared to admit to having pervasive thoughts about their ability to bond with their newborn and fearing they might hurt themselves or the baby. Patients are worried that admitting to these thoughts would invite comparisons to women like Andrea Yates, a mom who shocked the country after she drowned her 5 children in the family’s bathtub. Ms. Yates did not have typical PPD, she had an extensive history of repeated episodes of psychosis which pre-dated, and certainly contributed to, the onset of Postpartum psychosis; a very, very rare and extremely serious disorder. And no-one wants to be associated with a person so ill that they become capable of such horrific behavior.

For a woman to verbalize that she is experiencing such a high level of pain and such upsetting thoughts takes courage and strength. It can be hard to summon such strength when you are exhausted from taking care of a newborn and managing household responsibilities and trying to maintain a relationship with a partner. Self care is last on the list. It should be a priority but sadly it just is not.

Identifying and assessing PPD are the first steps toward understanding it, treating it and overcoming it. Most cases are mild to moderate and respond well to clinical interventions. Support groups offer a safe environment for women to finally express what they have been coping with. The group therapy model is also effective in decreasing the feelings of isolation that come with depression. Studies have reported that an additional system of support for women comes through involvement in their religious community. One of the worst aspects of PPD is that it is very difficult to see you are stuck in it when you are actually stuck in it. Broader and more public discussions with an emphasis on risk factors, contributing stressors, treatment and prevention of this disorder are necessary and important.

Psychotherapy alone as well as in combination with anti-depressant medications have been shown to be effective in reducing the symptoms of PPD.

We should consider modernizing our thinking about PPD. It is a problem with a multitude of complex factors; psychological, social, behavioral, chemical, biological and situational. It is crucial that we recognize and acknowledge that babies have the best chance for health and adjustment when they are cared for by a mom who is healthy and well adjusted herself. 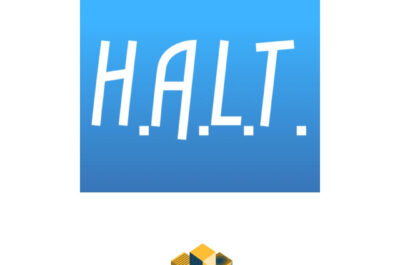 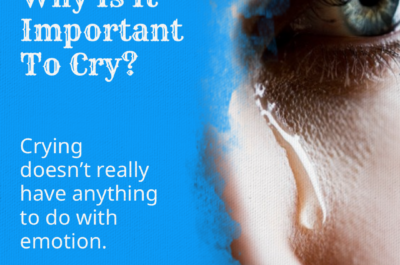 Why Is It Important To Cry? 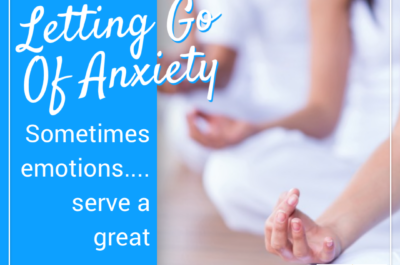 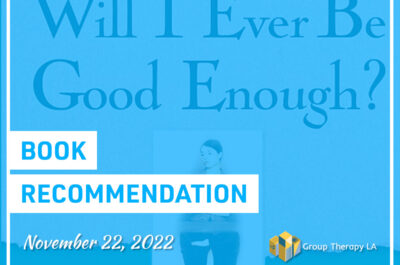 Book Recommendation: Will I Ever Be Good Enough? 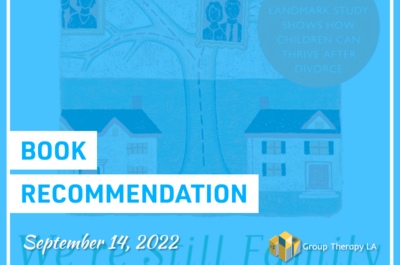