A Window into Group Therapy

When Lisa was nine, her soccer team made it to the playoffs. Lisa begged her dad to come, and fully asserted herself for the first time with him, “Come on dad, you never come to my games!” Her dad promised he would try to make it. When Lisa got home that afternoon, she found her mom in the kitchen crying. “Dad left,” she explained. “He wants a divorce.”

Lisa is having challenges in her marriage. Her husband is a workaholic, and doesn’t seem to have time for her or the children. Lisa is miserable. She yearns for the connection they once had. She wishes her husband would come to the children’s school activities. However, she won’t dare say a word to him about any of it.

Lisa eventually joined a therapy group, where she would sit and listen emphatically to the other group members’ stories. She would offer advice, encourage members to work on their issues, and support their efforts at making changes in their lives. Lisa rarely talked about herself, although she would occasionally share what her children and husband were doing.

Toward the end of one group session, a member questioned why Lisa was in the group since she presented as if she didn’t have any problems. Lisa quietly denied the accusation, hoping to divert attention. Another member pressed her. More joined in. Lisa was clearly becoming agitated. Finally, she broke down, screaming at the group that they’ll never understand. The session ended shortly thereafter.

The following week, a group member, Susan, was absent. Lisa was devastated – she believed that her outburst led Susan to miss group. Group members tried to explain to Lisa that she was not to blame for Susan’s absence, in spite of Lisa’s fear that she can cause people to leave her life if she expresses any negative feelings. As Lisa processed her experience of Susan’s absence – and came to understand that Susan left group because of her own fury, Lisa realized that her fear was a result of her father leaving the family when she was young. Lisa blamed herself for complaining to her father that he never came to her soccer games, and believed that his departure was a result of her speaking her mind. Lisa then realized that she was acting from the same place with her husband – she had been avoiding confrontation with him because she was afraid he, too, would leave.

The Group Process: How and Why it Works

Situations like the one above are not uncommon in the group process. While Lisa did not connect her inability to speak her mind to her experience of her father leaving when she was young, it is a theme that has governed her many aspects of her life. Group participants play out their real-life experiences within the context of the group. Actions and reactions within the group mirror those real-life experiences, and group members have the opportunity to resolve those issues and try out new and healthier ways of interacting.

Participants not only have the experienceof trying new ways of interacting, but they have the benefit of observing how others interact. Tom, who first entered the group emotionally disconnected and distrusting of others (as a result of growing up with an emotionally volatile mother), was the first member to ask Lisa about her resistance to speaking about herself in group. Through observing others share intimate details of their life as well as their feelings toward each (without repercussions), Tom began to feel safe enough to share his feelings. This allowed him to challenge Lisa (and in turn push her to a deeper level of understanding).

One of the most profound benefits of group therapy is the experience that you are not alone. So often in our lives we feel as if our experiences and problems, are unique to us – that no one else has experienced the same thing. In the thick of our struggles, we forget that we are not alone. Group therapy has a powerful way of reducing feelings of isolation, and reducing the depression that often results from feeling as if you are the only person in the world who has gone through whatever you are experiencing.

In group therapy, you learn to express your feelings, witness the impact of your behavior on others, and get feedback from group members. You also have the opportunity to practice new behaviors. Inevitably, your psychological and behavioral progress in group leads to you changing in the “real world.”

Because group members can spend months -even years together, deep and meaningful relationships form. From those relationships, trust develops, not only among individual people in the group, but also trust in the group, and eventually the “real” world. Group members feel like all aspects of them can truly be accepted. Positive reinforcement and encouragement from group members helps everyone work towards their goals – whatever they may be. In addition, as group members watch each other navigate through difficult situations, they develop confidence in their own ability to sort through their predicaments. Lastly, encouraging growth in other members increases one’s sense of worth and power.

Groups such as the one described in this paper are based on the principals of Dr. Irvin Yalom, who developed the theory of “curative factors” of group therapy. The 11 factors are based on his research on group process.

Role of the Therapist:

Prospective clients should make sure that their group leader is a “Certified Group Psychotherapist (CGP).  This credential, from the American Group Psychological Association, requires  over 10 years of experience and supervision in leading groups.  An effective CGP  guides the group toward introspection and interpersonal learning. She ensures a safe place for group members to navigate challenging interactions within the group. The therapist also models compassion and empathy, as group members share and process current and historical relational patterns and life stressors. Sometimes the therapist takes a parent role – group participants unconsciously relate to the therapist as a parental figure, tacitly playing out past family relationships. For instance, they may vie for the “parent’s” attention, rivaling other group members for acceptance, approval, and acknowledgment from the “parent.” Lastly, the therapist reinforces positive behaviors and emphasizes similarities among members to instill a sense of group identity. 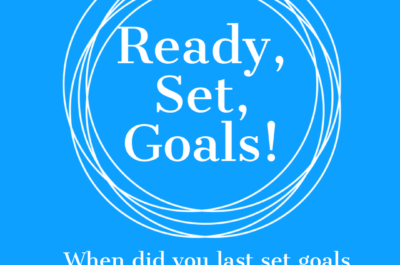 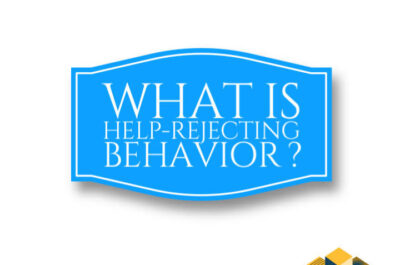 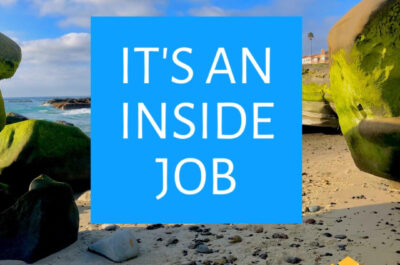 It’s an Inside Job 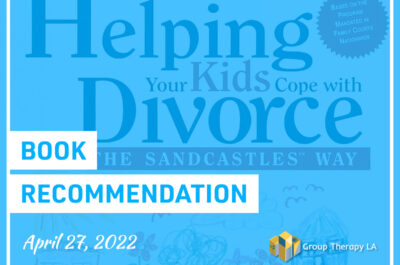 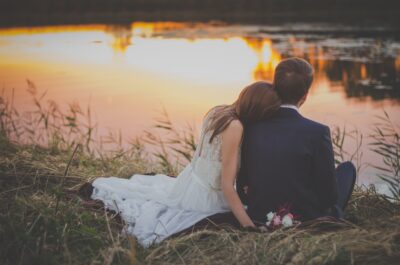 The Newlywed Catch-22: Why The First Year Of Marriage Is So Tough