Playing, and taking risks in therapy and life 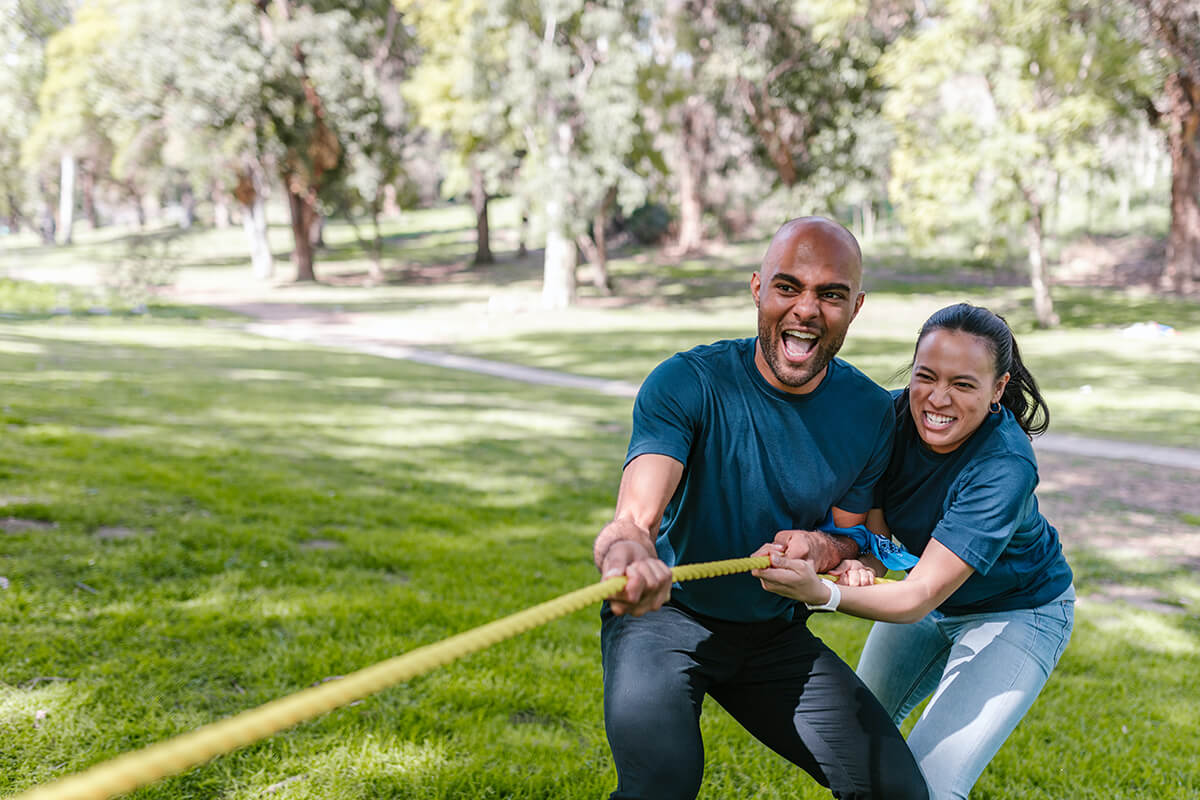 Recently, I stumbled on the classic episode of Seinfeld called “The Opposite,”  where George Castanza, in a fit of despair about how poorly his life has gone, vows to make all future choices in the opposite manner. In doing so, everything goes magically and comically right for him.

I love this. I actually use the George Castanza opposite trick.

Often in therapy sessions, I find myself helping clients engage with opposites. When one is stuck in a funk, in problematic habits, fixated on destructive thoughts, I encourage people to explore the opposite: The opposite thought, the opposite action, the reverse experience. I ask them to ponder it, roll around in it, play with. Maybe act on it. Definitely let it act on them.

Working with the opposite is a simple, nimble tool that can begin to rewire the way we operate in the world and increase our cognitive flexibility. It is useful in a myriad of ways if we are willing to tolerate the discomfort of stepping out of the comfort zone and allow its magic to take root.

My favorite part of playing with opposites: It is the playing of it. Play itself.

Like the psychoanalyst D.W. Winnicott, I believe that the capacity for playing, even as an adult, is an essential feature for well-being. And it is an essential feature of a fruitful therapy. For this reason, I try to cultivate a playful atmosphere when working with clients. With adults in therapy, “[playing] manifests itself, for instance, in the choice of words, in the inflections of the voice and indeed in the sense of humor.”  I notice also that a willingness to engage with opposites is both a manifestation of play and (when absent) an inroad to expanding a sense of play (if it is a challenge). When individuals experiment with opposites, (doing something different than usual – in thoughts, in actions, and in interactions) they allow themselves to play with what they think, how they relate with others, and how they relate to themselves. “It is in playing and only in playing that the individual … is able to be creative and to use the whole personality, and it is only in being creative that the individual discovers the self.” Play in general and playing with opposites specifically do hold a sort of magic, a power to birth something new and to help one find a more robust sense of self. 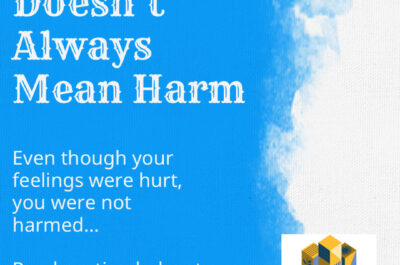 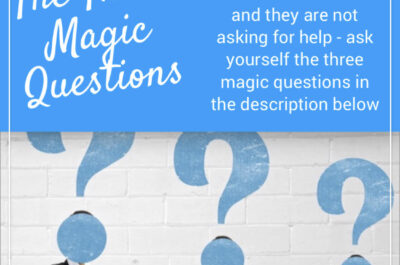 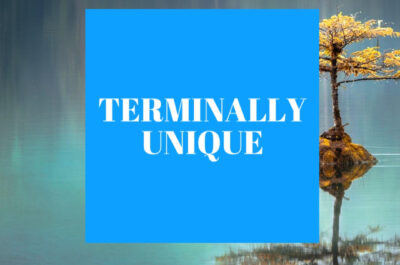 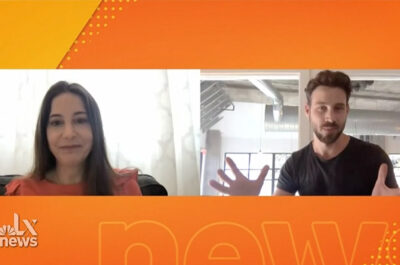